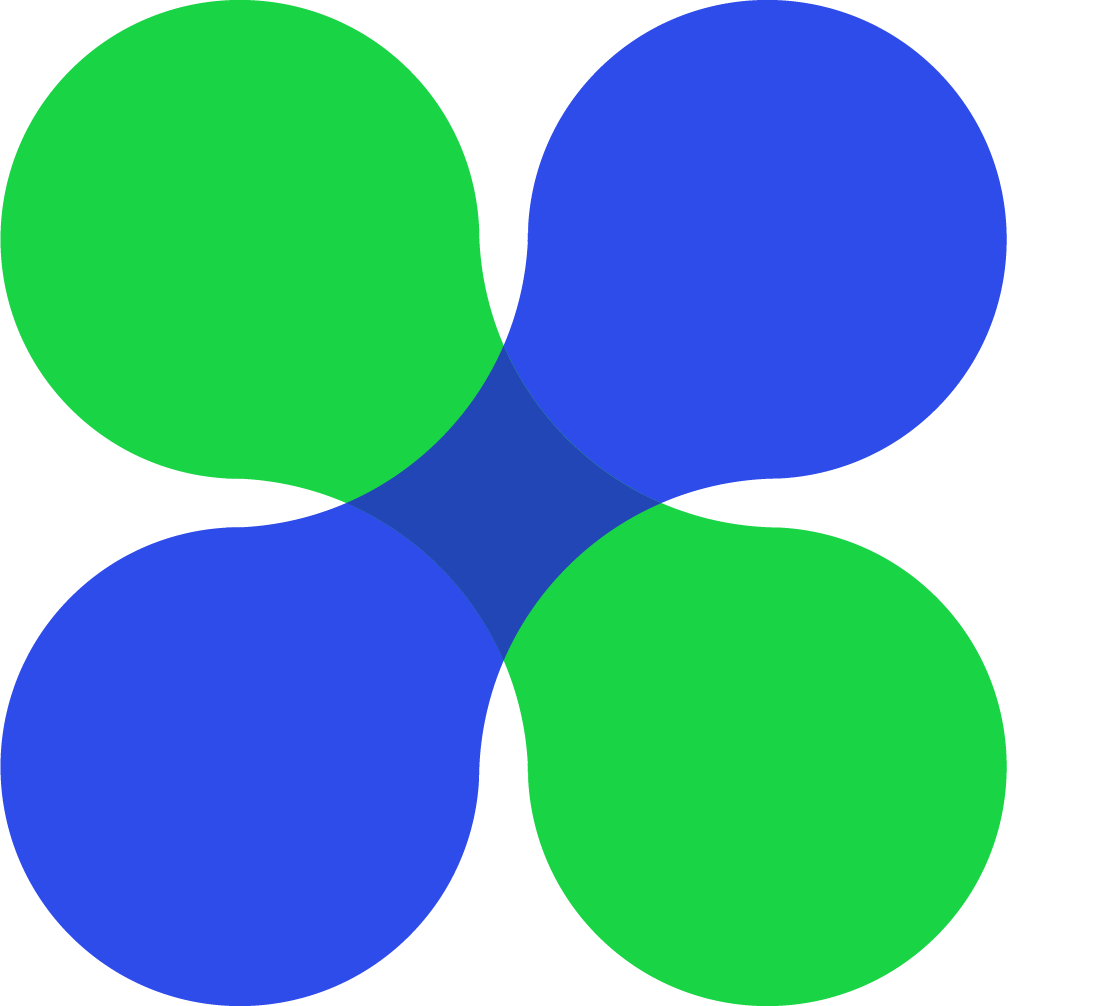 Debut Biotech, a pioneering startup in synthetic biology and cell-free biomanufacturing, uses their unique platform to produce commercially valuable chemicals without the deleterious byproducts of traditional chemical manufacturing. By using custom-designed enzymes to perform their bio-transformations, they have been able to create natural ingredients in a variety of markets, including health & wellness, cosmetics, agrochemicals, food & beverage, and natural colors.

In 2020 Debut initiated a project with the goal of producing a phenyl-ethynyl-based polyimide resin identified by the Air Force Research Laboratory as best-in-class for high temperature aerospace thermoset composites. This resin is already produced using a petrochemical process requiring highly toxic and reactive catalysts, but no one had identified a natural enzyme capable of performing the site-selective halogenation step necessary for this reaction. After mining the candidate enzymes from genomic databases, Debut generated a list of candidates that could carry out the target biocatalytic reaction. With the enzyme sequences in hand, they needed a way to express and characterize them quickly. But not only did the large collection of enzymes surpass Debut’s production capacity, previous research on class representatives had shown them to be prone to failure in traditional biomanufacturing pipelines. Limited by both production feasibility and capacity, Debut would be forced to select only a fraction of what they wanted to test, eliminating potentially valuable candidates.

To overcome their internal constraints, Debut turned to Tierra to tackle the production of the enzyme set. With Tierra’s effortless protein on-demand platform, custom proteins could be synthesized in parallel, dramatically accelerating the discovery process and reducing the headache for Debut’s research team.

“Tierra’s platform was a gamechanger for our screening process,” said Ali Emileh, Director of Protein Engineering. “Previous failures in production of members from this enzyme class meant that we would lose many of our candidates in the process, in addition to losing precious time and money. We simply could not afford to lose potentially valuable candidates given the time-sensitivity of this project and our limited internal bandwidth. That’s why we turned to Tierra’s Protein Platform, which rapidly accelerated our discovery and development process.”

Debut selected 44 proteins for Tierra to synthesize and by simply providing the digital amino acid sequences, Tierra was able to take care of the rest. Within only four weeks, 37 of the 44 enzymes were successfully expressed and shipped to Debut for characterization with various substrates, significantly cutting down on the risk of pushing them though traditional production pipelines and seeing them fail to produce at target yields.

Protein synthesis can be easy, fast, and reliable.